HBAM (Home Builders Association of Maryland) awarded this project its "Remodeler Award of Excellence 2012; $350,000-$550,000 Whole House Remodel."  See the pictures below for the dramatic before and after looks.

1920's vintage Arnold waterfront cottage was gutted, stripped outside and built up to 3500 sft of elegance while maintaining its original flavor.  Included was updated waterfront boathouse, state of the art siding and windows, geothermal heat, all new interior walls/rooms to include 5 baths, etc. 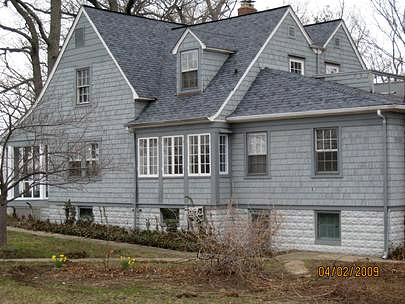 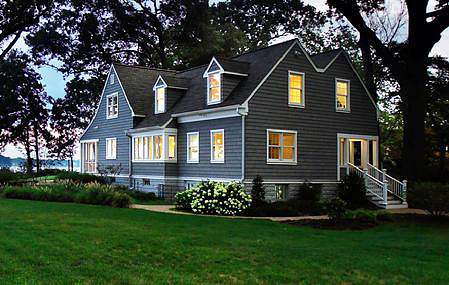 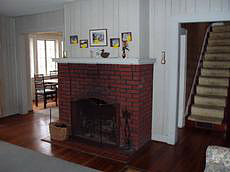 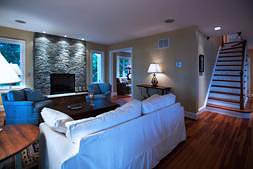 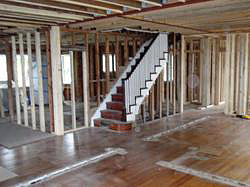 Traces of the 3 previous rooms 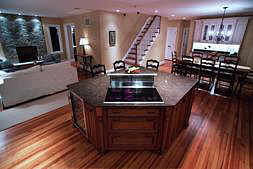 
Totally Remodeled Severna Park-This outdated rancher received a facelift, and a large addition totally changed the interior with all new main levels (including sunroom) and finished the lower level to include an exercise room, rec room, bedroom, and bath. The exterior received a total facelift front and back to become architecturally appealing. All mechanicals and plumbing were replaced and the garage was expanded to accommodate RV's. 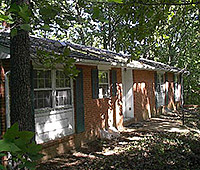 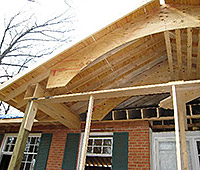 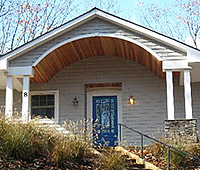 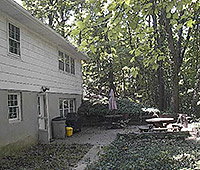 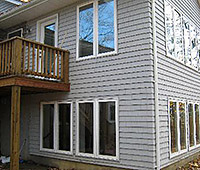 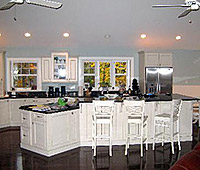 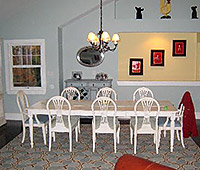 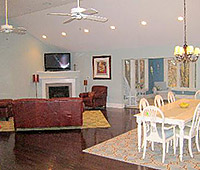 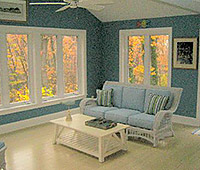 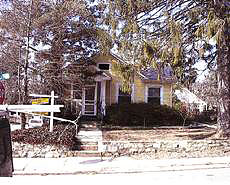 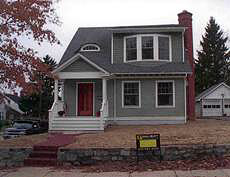 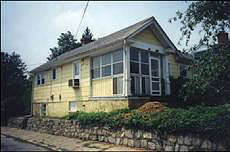 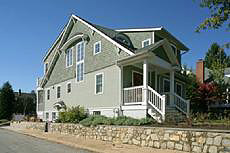 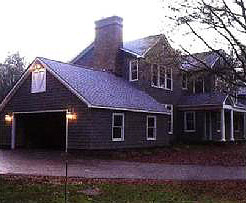 AFTER changes inside & out

TOTAL TRANSFORMATION INSIDE & OUT

Watch for updated photos of daily progress or YouTube videos below 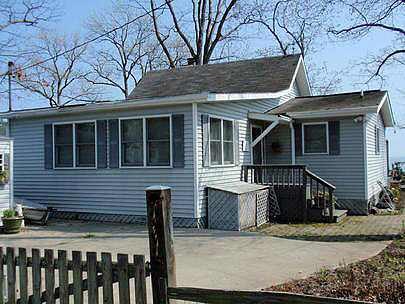 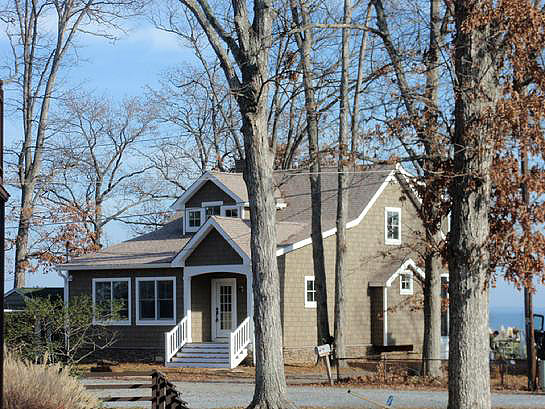 This 1920's Magothy River waterfront was charming many years ago but needed a total overhaul. It now has 3750 sqft on 2 levels and the basement is totally redone to include a beach bath and changing room. 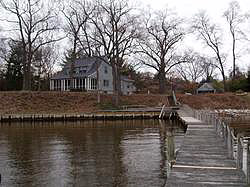 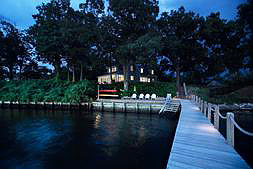 
The condition of this home dictated major remodel and renovation to ultimately 3500 sft on 2 levels.


Totally unhappy with their custom builder, homeowners brought us in to remedy, change, and finish the waterfront home of their dreams in Anne Arundel County. Note before and after appearances. The inside changes are just as dramatic. 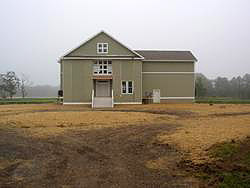 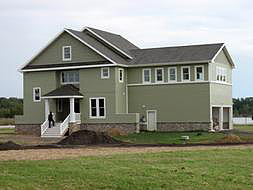 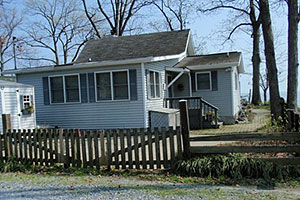 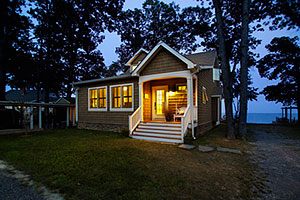